My photography is an improvisation, performed in long hours of wandering the New York City streets on foot, guided by the scent of great human character and fragility, poetic physical gestures of emotion or energy, explosions of life force, and human interactions which imply uncertain stories when stopped in time. The resulting black and white pictures intentionally leave unanswered questions in the mind, and provide me with a venue for healing my long-felt sense of separation from others, the feeling of being apart, rather than a part. I am always seeking to discover my nature by seeing myself in my subjects, and likewise, seeing them in me. My stream-of-consciousness approach embraces both street photography and personal documentary, enabling me to realize my lifelong dream of erasing all separation between my art-making life and the rest of my life. I received my MFA in Interdisciplinary Arts from Goddard College in 2019.

RayKo Photo Center, "With Our Own Eyes," San Francisco, CA—August 2016

UnPresidented: The Inauguration of Donald J. Trump and the People's Response, 2017, Cosmic Smudge

New York Institute of Photography Instructor, 2014 to the present 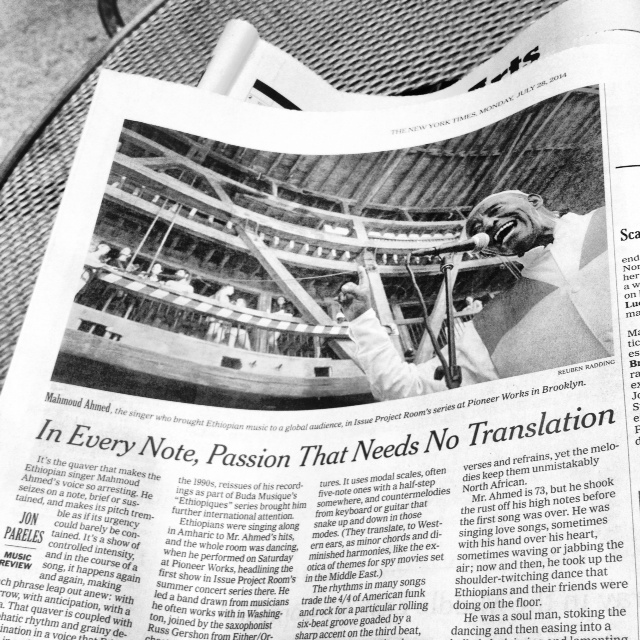